The Moxie: On Stage is a new series showcasing world class performances from stages across the globe. 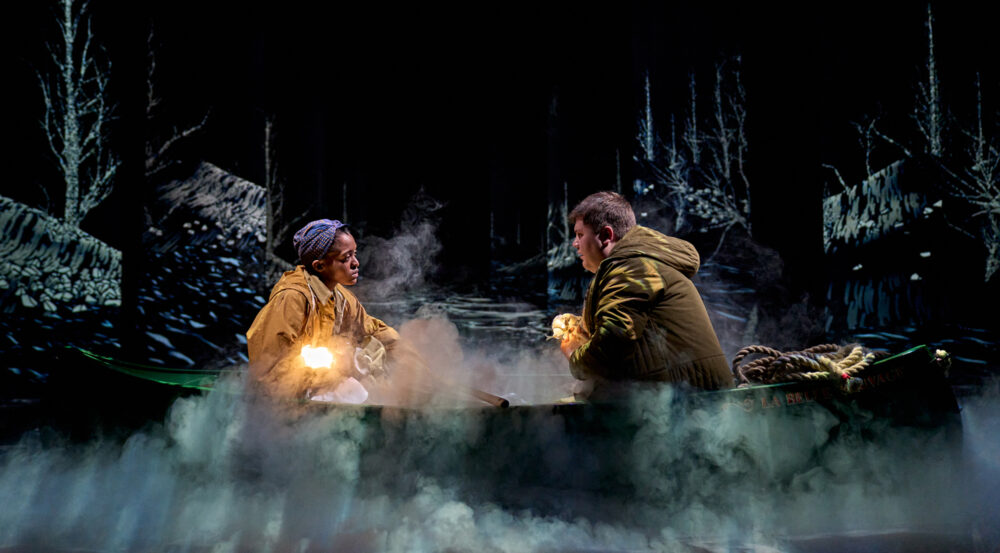 Two young people and their dæmons, with everything at stake, find themselves at the centre of a terrifying manhunt. In their care is a tiny child called Lyra Belacqua, and in that child lies the fate of the future. And as the waters rise around them, powerful adversaries conspire for mastery of Dust: salvation to some, the source of infinite corruption to others. Eighteen years after his ground breaking production of His Dark Materials at the National Theatre, director Nicholas Hytner returns to Pullman’s parallel universe

Cyrano de Bergerac
In international cinemas
Fierce with a pen and notorious in combat, Cyrano almost has it all - if only he could win the heart of his true love Roxane. There’s just one big problem: he has a nose as huge as his heart. Will a society engulfed by narcissism get the better of Cyrano - or can his mastery of language set Roxane’s world alight? Filmed live on stage from London's West End, this classic play will be brought to life with linguistic ingenuity to celebrate Cyrano’s powerful and resonant resistance against overwhelming odds. From The Jamie
Lloyd Company 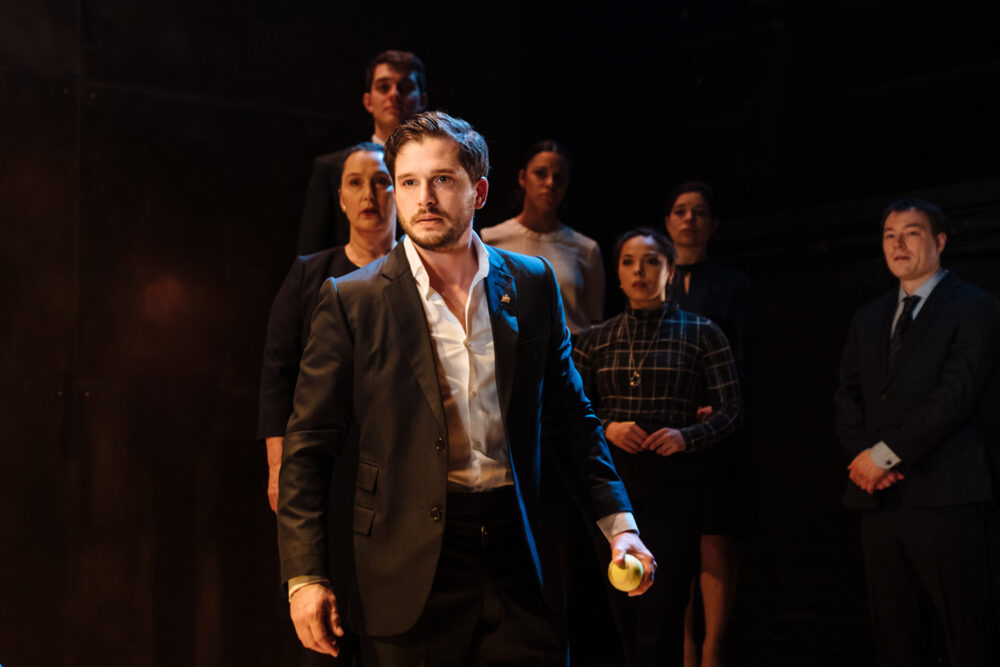 Henry V
by William Shakespeare Kit Harington (Game of Thrones) plays the title role in Shakespeare’s thrilling study of nationalism, war and the psychology of power. Captured live from the Donmar Warehouse in London. Fresh to the throne, King Henry V launches England into a bloody war with France. When his campaign encounters resistance, this inexperienced new ruler must prove he is fit to guide a country into war. Directed by Max Webster (Life of Pi), this exciting modern production explores what it means to be English and our relationship to Europe, asking: do we ever get the leaders we deserve? 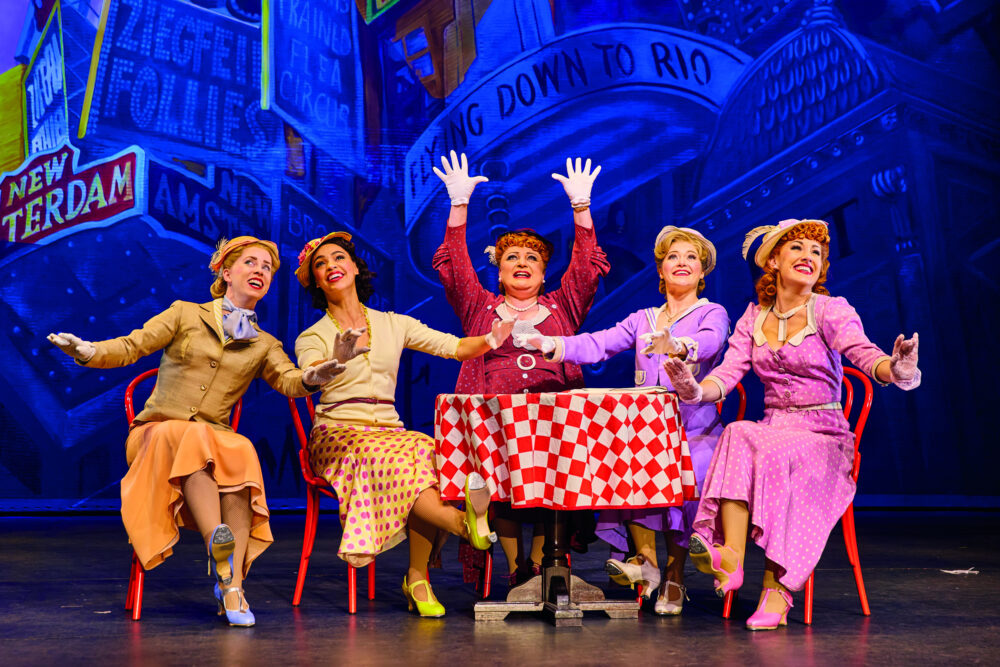 One of Broadway's most classic and beloved tales, 42nd Street, comes cinema screens in the largest-ever production of the breathtaking musical. The musical, set in 1933, tells the story of Peggy Sawyer, a talented young performer with stars in her eyes who gets her big break on Broadway. Peggy arrives to New York City from her hometown of Allentown, Pennsylvania and her talent catches the eye of legendary Broadway director Julian Marsh. She gets a spot in the chorus of the musical-within-the-musical, Pretty Lady. Dorothy Brock, the classic Broadway diva and star of the show, takes a dislike to the new girl. When Dorothy is injured, Pretty Lady looks like it will have to close, unless a new girl talented enough to lead the show can be found — someone like Peggy Sawyer!) Filmed in 2018 at London’s Theatre Royal the production is directed by the original author of the show, Mark Bramble. This eye-watering extravaganza is full of crowd-pleasing tap dances, popular musical theatre standards (“Lullaby of Broadway”, “We’re in the Money (the gold digger’s song), “42nd Street” and more), and show-stopping ensemble production numbers. [NTL] 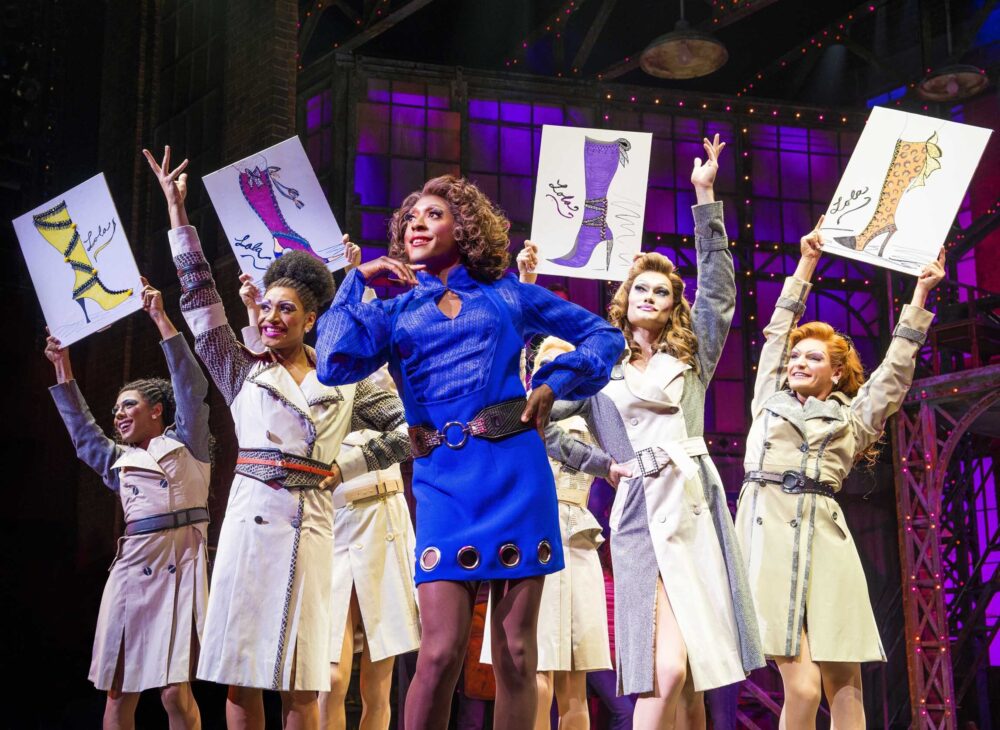 With songs by Grammy® and Tony® winning pop icon Cyndi Lauper, direction and choreography by Jerry Mitchell (Legally Blonde, Hairspray) and book by Broadway legend Harvey Fierstein (La Cage Aux Folles), this ‘dazzling, fabulously sassy and uplifting’ (Time Out) award-winning musical celebrates a joyous story of Brit grit to high-heeled hit, as it takes you from the factory floor of Northampton to the glamorous catwalks of Milan! Don’t miss the ‘freshest, most fabulous, feel-good musical of the decade’ (The Hollywood News) as it arrives on cinema screens. It’s the ultimate fun night out, so book now and experience the energy, joy and laughter of this dazzling show. [NTL]