A young woman goes on a solo vacation to the English countryside following the death of her ex-husband. (R, 100 min.) 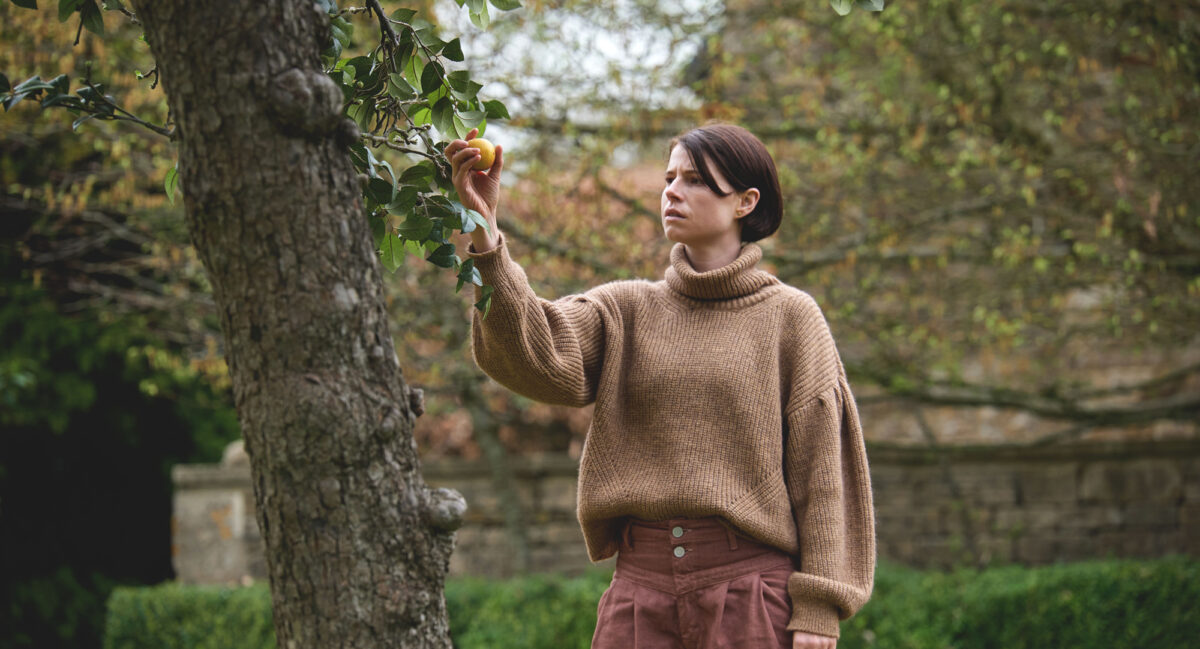 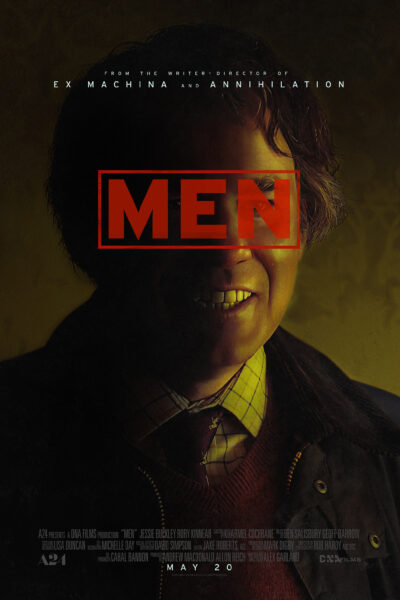 In the aftermath of a personal tragedy, Harper (Jessie Buckley) retreats alone to the beautiful English countryside, hoping to have found a place to heal. But someone or something from the surrounding woods appears to be stalking her. What begins as simmering dread becomes a fully-formed nightmare, inhabited by her darkest memories and fears in visionary filmmaker Alex Garland's (Ex Machina, Annihilation) feverish, shape-shifting new horror film. [A24]

*CW
A thorough, spoiler-filled content guide can be found here.

"Garland’s bold, original version of what horror can be when it swaps tired old tropes for visceral, visionary thrills is an absolute game-changer."

"Alex Garland once again shows an unmatched ability to conjure a beautifully uneasy atmosphere, the sense of which lingers on past the closing credits."

"It’s the sort of film that rattles you in three ways at once: through the grim candour of its themes, the chill precision of its craft, and the nightmarish throb of its images."

"One should approach 'Men' as if it were modal jazz: it isn’t so much about a hummable melody as it is about tone, color, mood, and the thrill of unexpected exploration within a set framework."

"Men is nearly unique as a horror movie in Harper’s specific response to the threats she faces. But even as she parts ways with the usual wailing victim image, the film still holds onto its sense of the uncanny and horrific. Even seasoned body-horror fans may be shaken by where this film goes in terms of its bloody physicality."