With ABOUT ENDLESSNESS, Roy Andersson adds to his cinematic oeuvre with a reflection on human life in all its beauty and cruelty, its splendour and banality.
Om det oändliga (original title)
(NR, 78 min.) 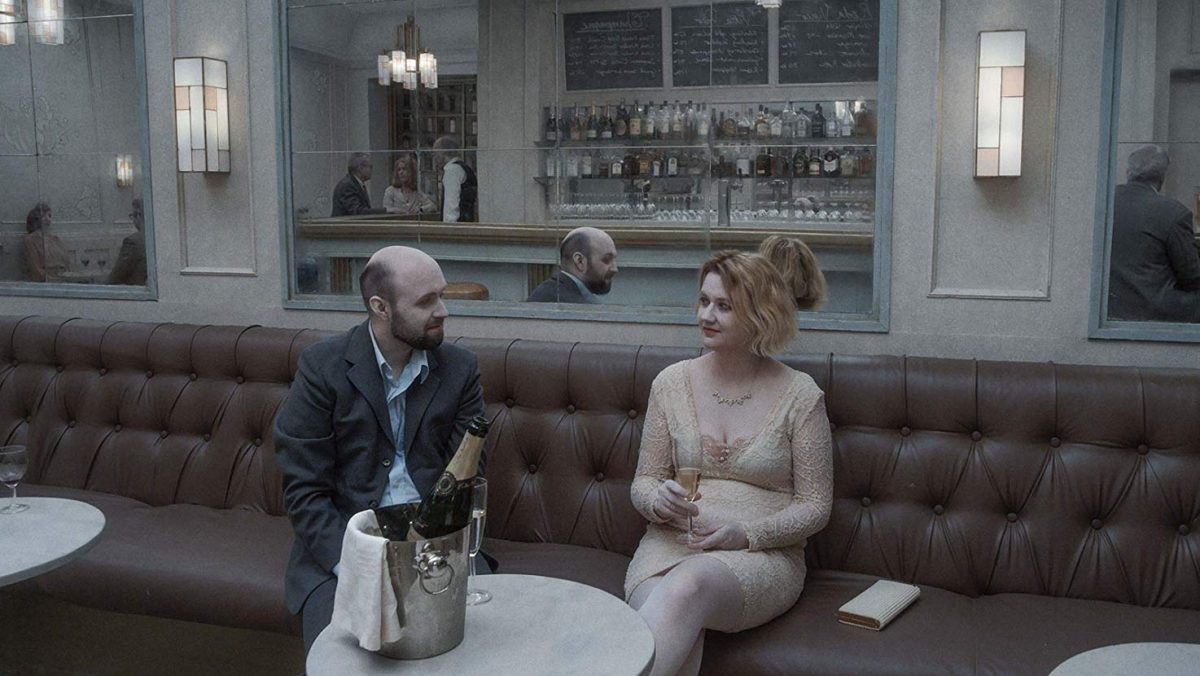 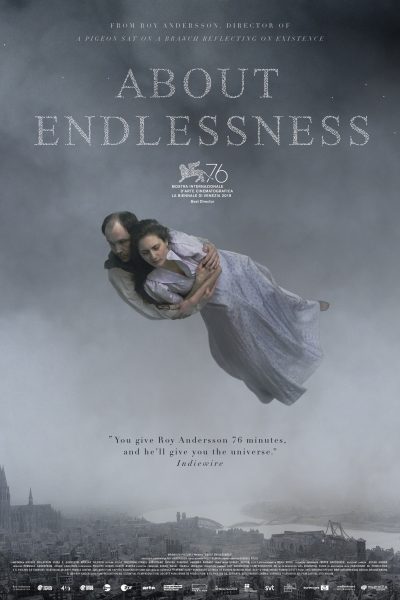 About Endlessness is a reflection on human life in all its beauty and cruelty, its splendour and banality. We wander, dreamlike, gently guided by our Scheherazade-esque narrator. Inconsequential moments take on the same significance as historical events: a couple floats over a war-torn Cologne; on the way to a birthday party, a father stops to tie his daughter’s shoelaces in the pouring rain; teenage girls dance outside a café; a defeated army marches to a prisoner of war camp. Simultaneously an ode and a lament, About Endlessness presents a kaleidoscope of all that is eternally human, an infinite story of the vulnerability of existence. [Venice]

"It’s life, both not as we know it, and yet precisely as we experience it."

"it's unlike anything you will see elsewhere in cinema today."

"Andersson’s films are endlessly rewatchable. To view them is to abolish gravity."

"Absurdist humour, global history and abject horror sit side by side, all equally weighted and witnessed."

"Roy Andersson is one of our greatest living filmmakers that you never heard of. Here's your chance to dive in."

"About Endlessness contains moments of devilish wit, but at heart it is a sad, sweet picture, threaded with themes of estrangement and separation."

"At the age of 78, Andersson continues to make films that desire to capture no less than a grand sense of human existence — and that somehow achieve it."

"It’s another astounding assemblage of dryly humorous, immaculately designed, fixed-camera vignettes, if an even more morose collection than the previous ones."

"He remains a master of composition, subtly guiding your eye towards details that reveal the kind of stories we might usually overlook – in life as well as in the cinema itself."

"It’s meditative, mournful and gently funny, and celebratory, too, but in a muted way. If you don’t know what kind of movie you’re in the mood for, this may be the one. It’s a tonic for listless times."