A Manhattan insurance clerk tries to rise in his company by letting its executives use his apartment for trysts, but complications and a romance of his own ensue. (TV- PG, 125 min.) 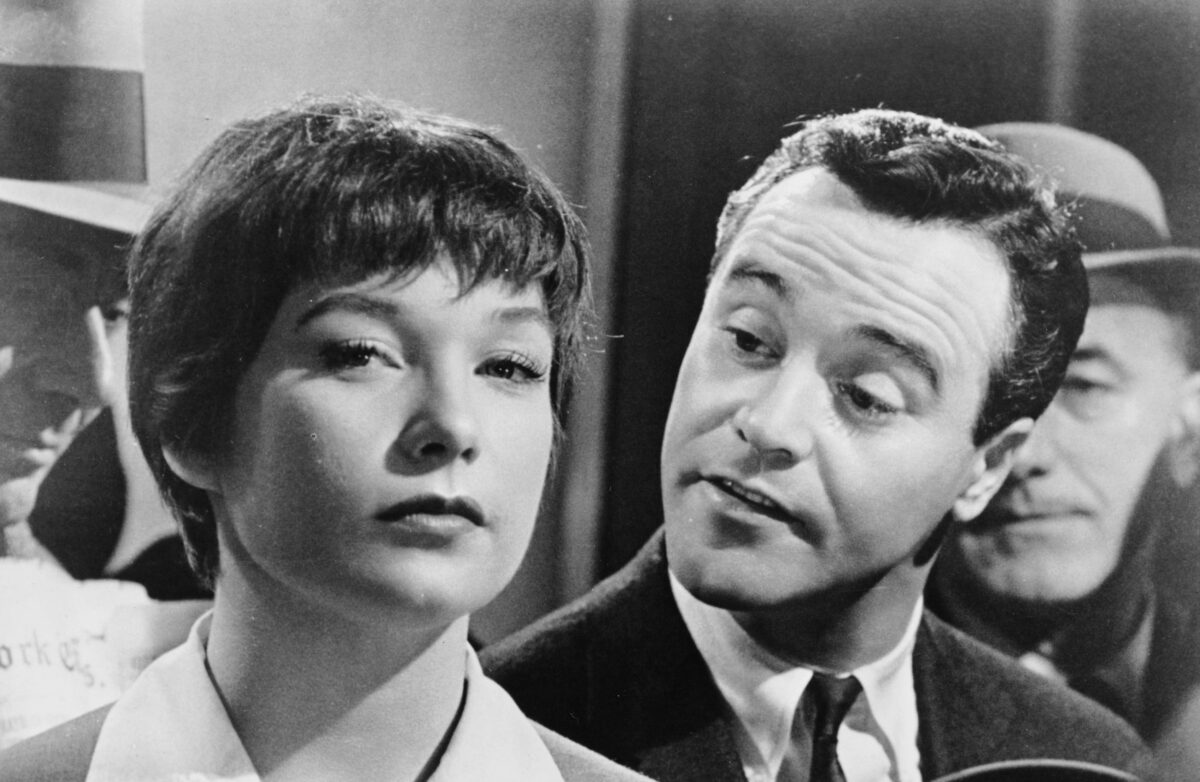 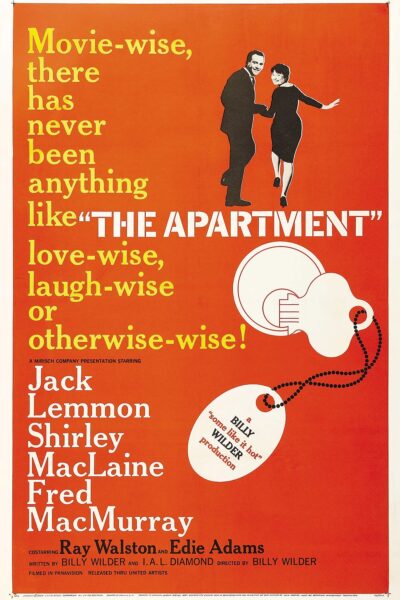 The FilmStubs series is Free and made possible by a grant from Friends of the Library.
For more Springfield-Greene County Library events click here. There will be a discussion following the film.
Tickets are not available to reserve online. Please visit the Moxie the week of the screening to reserve tickets at concessions.
**Masks are required**

A man tries to rise in his company by letting its executives use his apartment for trysts, but complications and a romance of his own ensue. [Metacritic]
Starring: Jack Lemmon, Shirley MacLaine, Fred MacMurray
Director: Billy Wilder
Genre(s): Comedy, Drama, Romance

A thorough, spoiler-filled content guide can be found here.

"Absolutely brilliant. It's funnier, sadder and cooler on the big screen."

"Delightful comedy romance with a clutch of note-perfect performances."

"The Apartment represents Wilder at his most complete - seamlessly weaving the lighthearted and the serious without encountering a snarl or tangle."

"The quintessential New York movie – with exquisite design by Alexandre Trauner and shimmering black-and-white photography – it presented something of a breakthrough in its portrayal of the war of the sexes, with a sour and cynical view of the self-deception, loneliness and cruelty involved in ‘romantic’ liaisons."

"Wilder’s movie manages to be a scathing social satire and cautionary tale (the corporate lingo is prescient: 'preliminarywise,' 'manpowerwise'); a brilliant physical comedy (Lemmon’s tennis-racket-spaghetti-straining skills are superb); and a devastating romance between Baxter and Miss Kubelik (Shirley MacLaine). All of which makes Wilder’s masterpiece tough to take if you’re looking for a laugh riot."