This feature-length documentary explores the life of singer-songwriter Leonard Cohen as seen through the prism of his internationally renowned hymn, Hallelujah. (PG-13, 115 min.) 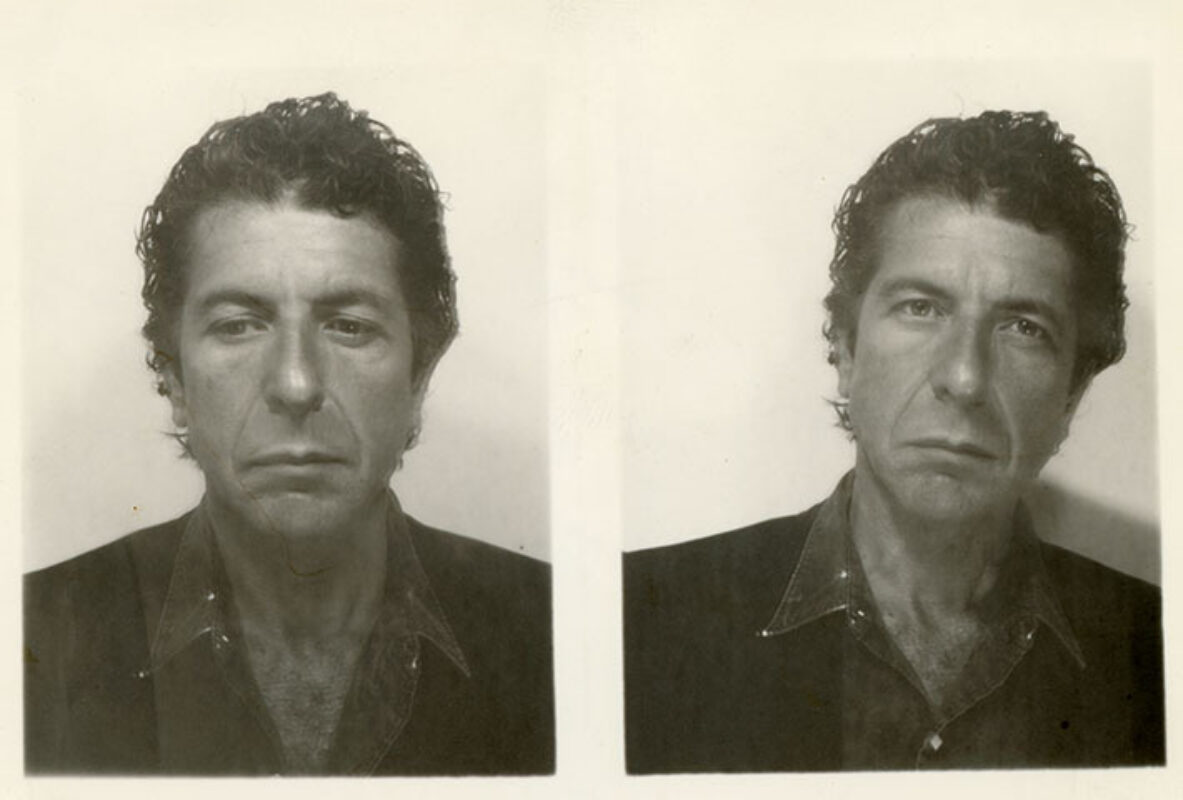 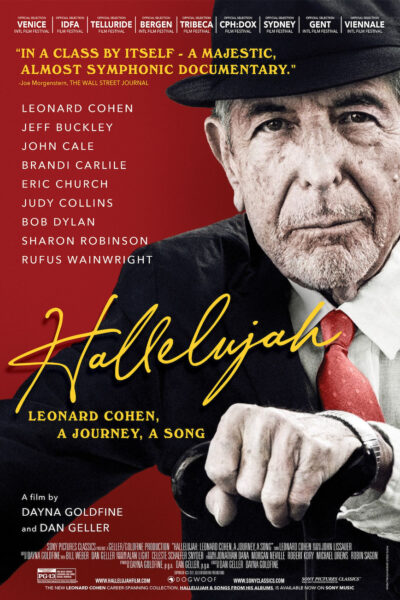 HALLELUJAH: Leonard Cohen, A Journey, A Song is a definitive exploration of singersongwriter Leonard Cohen as seen through the prism of his internationally renowned hymn, “Hallelujah.” This feature-length documentary weaves together three creative strands: The songwriter and his times; the song’s dramatic journey from record label reject to chart-topping hit; and moving testimonies from major recording artists for whom “Hallelujah” has become a personal touchstone. Approved for production by Leonard Cohen just before his 80th birthday in 2014, the film accesses a wealth of never-before-seen archival materials from the Cohen Trust including Cohen’s personal notebooks, journals and photographs, performance footage, and extremely rare audio recordings and interviews.
[SPC]

"It is a rare song that deserves its own book, but Hallelujah is one of them."

"Fans of Leonard Cohen, and there are millions of them, will be enthralled by this portrait of 'a kind of modern minstrel'."

"A rousing portrait of the power of expression, something that Leonard Cohen perfected more than most songwriters that ever lived."

"Hallelujah is one for the fans, thorough and informative, like a set of cinematic liner notes, largely content to marvel at the majesty of its subject and the vibrant afterlife of his work."

"The documentary’s account of the song’s fate, indebted to Alan Light’s book 'The Holy or the Broken,' is a fascinating study in the mechanics and metaphysics of pop-culture memory."

"A densely detailed biography of the Canadian poet, singer and songwriter that was directed by Dayna Goldfine and Dan Geller, this majestic, almost symphonic documentary is also a chronicle of the singular song Cohen wrote."

"Filmmakers Dan Geller and Dayna Goldfine, inspired by the Alan Light’s book The Holy or the Broken: Leonard Cohen, Jeff Buckley & the Unlikely Ascent of Hallelujah, leave almost no stone unturned in their quest to examine the enduring appeal of “Hallelujah” across the years and mediums."

"Rather than structure their movie as a chronological biography, the co-directors, Daniel Geller and Dayna Goldfine, wisely focus on the genesis of Cohen’s most celebrated and performed song, 'Hallelujah.' This approach allows them to interweave Cohen’s entire career while also avoiding the one-thing-after-another sprawl that often bogs down these kinds of films."