During a rural summer picnic, a few students and a teacher from an Australian girls' school vanish without a trace. Their absence frustrates and haunts the people left behind. (PG, 107 min.) 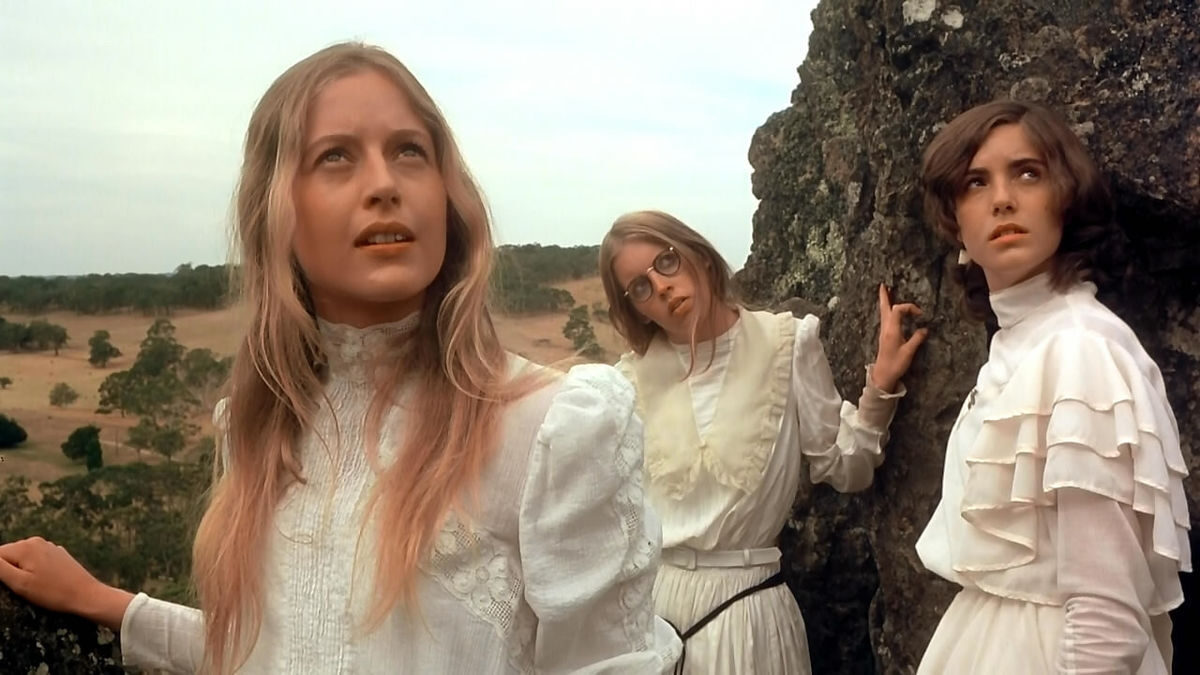 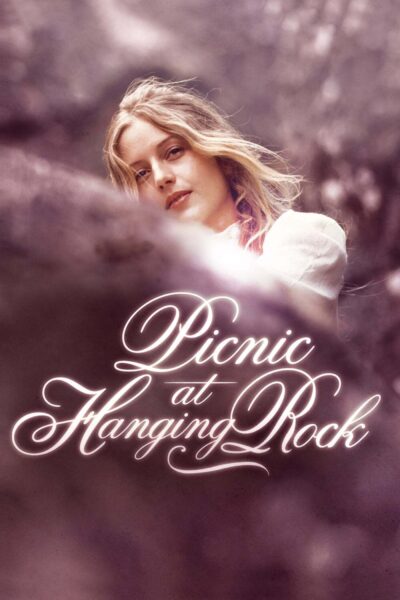 This sensual and striking chronicle of a disappearance and its aftermath put director Peter Weir on the map and helped usher in a new era of Australian cinema. Based on an acclaimed 1967 novel by Joan Lindsay, Picnic at Hanging Rock is set at the turn of the twentieth century and concerns a small group of students from an all- female college who vanish, along with a chaperone, while on a St. Valentine’s Day outing. Less a mystery than a journey into the mystic, as well as an inquiry into issues of class and sexual repression in Australian society, Weir’s gorgeous, disquieting film is a work of poetic horror whose secrets haunt viewers to this day.
[Criterion]

"One of the most hauntingly beautiful mysteries ever created on film."

"As a tantalizing puzzle, a tease, a suggestion of a forbidden answer just out of earshot, it works hypnotically and very nicely indeed."

"Visually it probably is one of the most beautiful pix ever seen, with Aussie flora and fauna and wonderful blue skies. Everything has been carefully re-created with loving exactitude."

"It’s the characters’ ceaseless need to fully understand, outsmart, and undermine nature’s sway that drives them into fervor and, often enough, leads them to shuffle off this mortal coil."

"The story provides Mr. Weir with material for a kind of Australian horror-romance that recalls Nathaniel Hawthorne's preoccupation with the spiritual and moral heritage of his own New England landscape."

"This horrific tale is told with marvelous shadowy indirection and delicate lyricism. It is full of enigmatic silences, which create a nice, ironic tension between the film's genteel manner and its really quite ferocious theme."

"An exceedingly beautiful film, PICNIC AT HANGING ROCK seems to aspire to be an existential thriller of some sort. At times the film seems to tread in BLACK NARCISSUS territory with its depiction of barely controlled sexual hysteria and its eccentric lyrical quality. It's all pretty overheated and underexplained but this arty, vague, and possibly supernatural movie lingers on in the memory."

"Weir builds atmosphere one detail and lingering shot at a time. The cluttered, shadowy interiors of the school contrast with the open spaces and welcoming light of Hanging Rock, but the film makes neither feel like a safe place. Every moment feels designed to be unsettling, but the film also creates a sense of inevitability, that whatever is happening can’t be avoided, and should perhaps be embraced."