The Power of the Dog

Charismatic rancher Phil Burbank inspires fear and awe in those around him. When his brother brings home a new wife and her son, Phil torments them until he finds himself exposed to the possibility of love.
(R, 126 min.) 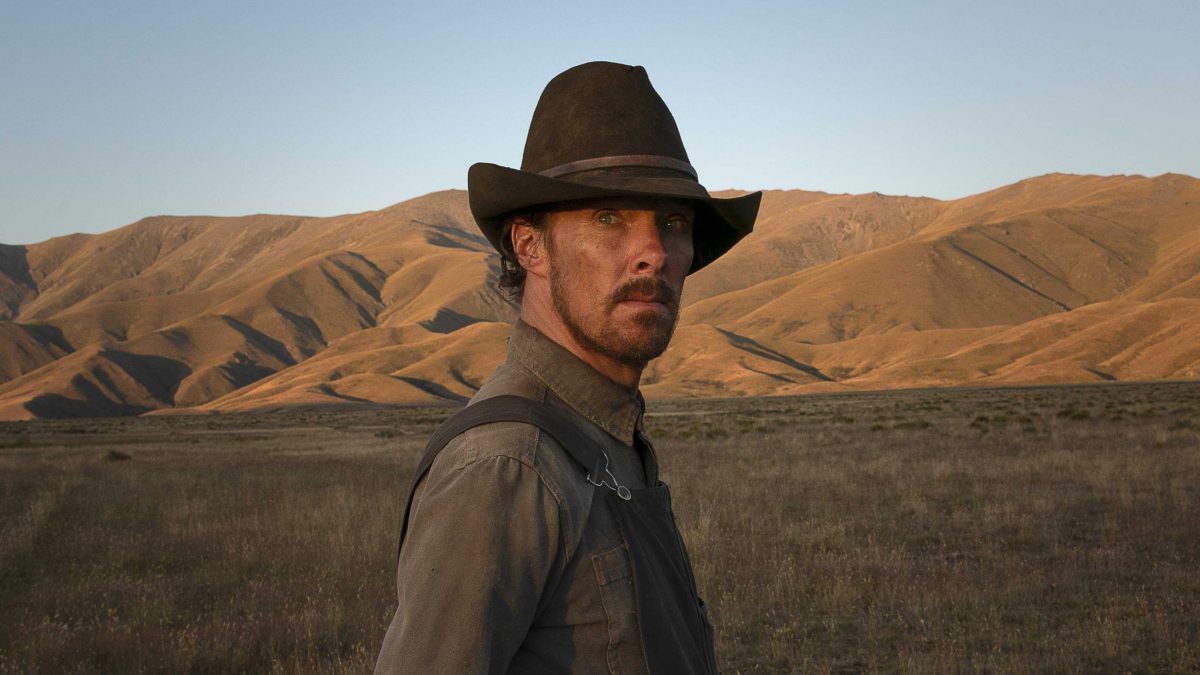 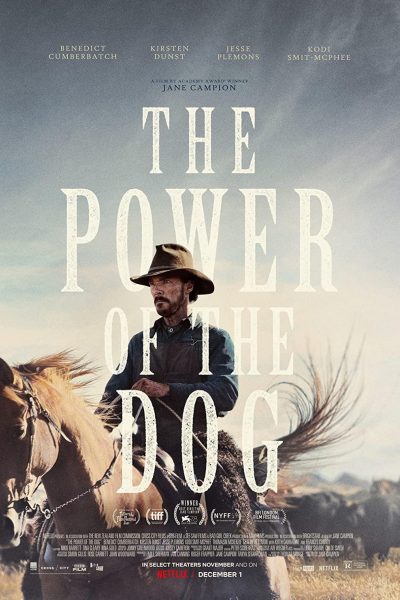 Charismatic rancher Phil Burbank (Benedict Cumberbatch) inspires fear and awe in those around him. When his brother (Jesse Plemons) brings home a new wife (Kirsten Dunst) and her son (Kodi Smit-McPhee), Phil torments them until he finds himself exposed to the possibility of love.

"It’s a gothic thriller wrapped in a Western. It’s outstanding."

"We're talking about this when it comes to awards season."

"[A] powerful and tragic adaptation of Thomas Savage's 1967 novel."

"It’s cinematic poetry, if there ever was one, bourgeoning in meaning the more you linger in its shadow."

"Cumberbatch makes every moment he’s onscreen mesmerizing—entertaining and terrifying at the same time."

"It’s a unique ride of a movie, beautiful and disturbing and haunting — in other words, it’s a Jane Campion film."

"A beautifully crafted movie with some individual scenes that are some of the tensest I've experienced in some time."

"Campion's disturbing, unsettling film is crafted to perfection - from the performances to a near-Shakespearean finale."

"Trust me when I tell you, it's even better the second time around...That's when the true genius of Jane Campion shines even brighter."

"This is a movie as big as the open sky, but one where human emotions are still distinctly visible, as fine and sharp as a blade of grass."

"Broken into chapters, it starts as a nicely observed period piece, darkens into a psychological drama, then becomes an exercise in dread."

"Jane Campion's eighth feature film, her first in 12 years, The Power of the Dog reconfirms the director as a powerful force in contemporary cinema."

"The Power of the Dog builds tremendous force, gaining its momentum through the harmonious discord of its performances, the nervous rhythms of Jonny Greenwood’s score and the grandeur of its visuals."

"With The Power of the Dog, Campion has crafted a contemporary Western masterpiece that turns on the same pacing and style of 50-year-old films. She takes her time, letting the story, based on the 1967 novel by Thomas Savage, reveal itself in languid style."

"This is an exquisitely crafted film, its unhurried rhythms continually shifting as plangent notes of melancholy, solitude, torment, jealousy and resentment surface. Campion is in full control of her material, digging deep into the turbulent inner life of each of her characters with unerring subtlety."

"Can Jane Campion’s Montana western about toxic masculinity and repressed sexuality win Netflix its first Best Picture Oscar? With a never-better Benedict Cumberbatch leading a dynamite cast, let’s just say that no list of the year’s best movies will be complete without this cinematic powder keg."

"The Power of the Dog doesn’t just mark Campion’s return — it’s the best movie of 2021 so far. This psychological Western’s themes of isolation and toxic masculinity are an ever-tightening lasso of seemingly innocuous events, and they import more horror and meaning on every closer inspection, corralling viewers under an unforgettable spell. [Sep 15, 2021]"